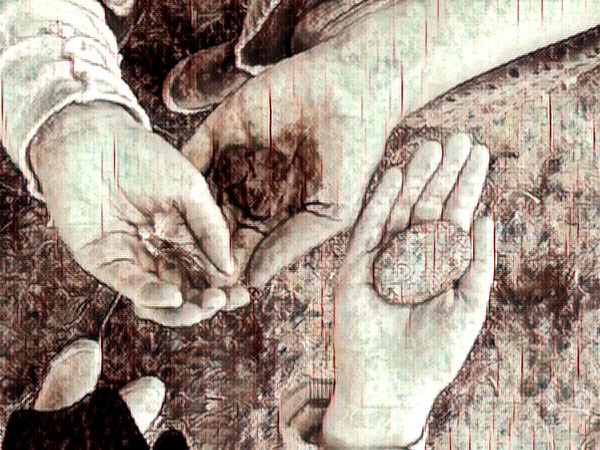 For thousands of years, Western civilization has been living with a striking paradox. On the one hand, we are clearly physical beings living in a physical universe. And yet, we have these thoughts, feelings, dreams, and perceptions… They seem related to the physical universe, yet fundamentally different in character. We have an ‘inner’ life, which has its own colors and sounds and structure, operating under a whole different set of rules. In the physical world, I’m 3500 miles from where my body was born; but my mind instantly recalls the name of the state, county, and town where that happened, and gives the exact date and time. And yet, since I have no memory of the actual event, in a way my mind can never go there at all — it’s as though I can visit the post office box instantly, but never get to the house itself.

Mind and body seem so different that it’s almost as if they belong to separate worlds entirely. No doubt this is why it’s been so easy for so many people to believe in a ‘soul’, a mind that can be separated from the body and continue its life, in its inner world, long after the body has died — or even enter another body entirely. This despite the fact that the mind is obviously affected by physical events: it becomes sluggish and unfocused when the body is tired or sick, and it can lose memory or skills or even suffer a change of personality if the brain is injured or chemically affected.

Over time, two main camps have formed around this paradox. The first, as I’ve mentioned, believe that the soul or mind is separate from the physical body, and is fundamentally made of a different kind of stuff; and when the body dies, it moves on to some other realm, or finds another body. The second camp believes that the body creates the ‘mind’, perhaps analogously to the way a computer executes instructions in a computer program, or the way a flautist plays a melody. The mind — the ‘inner world’ — is generated by the brain and will come to an end when the brain stops working, just as a melody stops when the flautist puts down the instrument.

In ‘The Wakeful World’, Emma Restall Orr tackles this paradox, and (1) shows that both the solutions above are lacking in serious ways, (2) points out a third solution — indeed, a multitude of other solutions, which have been suggested at one time or another over the past few thousand years, and (3) offers her own take on the problem. In this article I’m mainly going to skip over (1) and (2), since there’s no way I could do Orr’s treatment justice, and instead briefly (and necessarily crudely) describe some aspects of (3) and look at some things that follow from it. In particular, Orr’s take not only leads to the idea that rocks think, but answers why human brains think differently from rocks, and gives a new view of the place of the human experience in the ecology of mind.